You have no items in your shopping cart.

OPPO take a step toward the beautification of selfie by launching 16MP and 5MP front camera. It was the first step by any telecommunication company to modify the specs of the front camera. OPPO mobile price in Pakistan is justifying with each upgraded feature and satisfy its users as well.

OPPO is the rising brand in the telecommunication industry which focus to feature an ideal selfie camera in its different model. OPPO is providing smart photography experience to the population of over 200 million peoples and as per IDC, and become 4th smartphone brand throughout the world.

Advancement of a camera:

The OPPO takes it first step with a built-in beatifying feature which wasn't found in smartphones of other brands. The innovative step of OPPO in 2o12 make it as a popular brand of selfie cameras within a few years. In 2013, Find 7 Ultra-HD Photo feature makes the camera of OPPO smartphone more remarkable. The story of camera advancement of OPPO smartphone continued in 2014 as well. In that year developers of OPPO mobile introduced the first smartphone with the motorized rotating camera feature. After the gap of one year, OPPO launched IMX398 sensor co-developer feature to provide incredible shooting experience in low light. In 2017, OPPO launch 5x dual camera zoom technology to be a competitive selfie smartphone. It was the game changer technology that makes the camera of OPPO smartphone more meaningful. Furthermore, OPPO introduced R11 flagship image processor in the same year and maintain its image as a best selfie camera smartphone among its rival. OPPO mobile price in Pakistan of each model is true to a featured camera and satisfying buyers beyond their anticipation. 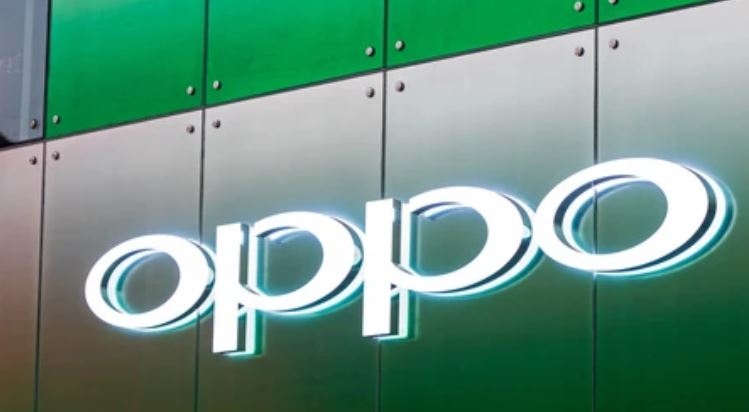 Perform brilliantly with the latest technology and upgraded processor:

OPPO is a rapidly rising brand in all over the world and it wants to be a leading brand within few years that's why it isn't focusing only on the advancement of front cameras but also consider to develop it overall feature to be competitive in the market. OPPO successfully made its good impact for the last 20 years due to its step toward the advancement of technology. Each model of OPPO smartphone designed with an efficient processor that enhance the value of smartphone and bring change in OPPO mobile price in Pakistan.

It allows to enjoy the prettiness of technology to its users by focusing on some important feature and stylish design of the smartphone. Recently, OPPO launched bezel-free smartphone through which display area beautifully covers every edge. The latest model of OPPO smartphone composed of stylish and pure metallic material to represent the elegant style.

The powerful battery maximizes the duration of charged life after a single charge. It keeps you active and recharges while playing a game, chatting with friends, enjoying music, and watching videos. OPPO mobile phone price in Pakistan depends on battery life and performance and increasing its demand all over the world. 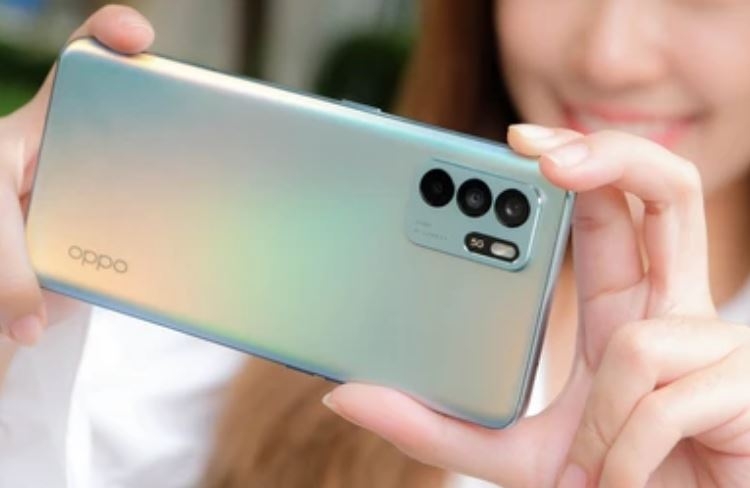 iShopping.pk has an aim to heighten the trend of online shopping in all over the Pakistan same as other countries of the world. We have a brilliant range of OPPO smartphone for all Pakistani customers at a good price. Each smartphone is available with official warranty and approved by PTA. You can select your favorite one, place your order, and pay OPPO mobile price in Pakistan to own particular model of OPPO smartphone. Different model as oppo f19s have better features than other smartphone brands. It has more ram, more extended battery. What is the wait for? Just get the popular Oppo phone in your price range.

The Oppo A54s runs Android 11 and has a 5000mAh battery. It weighs 190.00 grammes and measures 163.80 x 75.60 x 8.40 (height x width x thickness).The Oppo A54s is a dual-SIM (GSM and GSM) smartphone that takes Nano-SIM and Nano-SIM cards. Wi-Fi, GPS, Bluetooth, USB Type-C, 3G, and 4G are among the connectivity choices. People always needed tight security features such as Face to unlock and different parts. All the elements are spotted in the oppo. When we talk about the camera, we get the best camera as we have in an iPhone.

Deep Inside Of Oppo Phones

OPPO is a company situated in Guangdong. The firm is most known for its cellphones, but it also produces MP3 players, portable media players, LCD televisions, and DVD/Blu-ray players.
It was established in 2004. The firm also makes smartphones. It has released several Android-based devices. The A54s is Oppo's newest smartphone. The phone was released on October 28th, 2021. oppo has the 6.52-inch along with satisfying touchscreen display. The Oppo A54s is a dual-SIM (GSM and GSM) mobile phones that takes Nano-SIM and Nano-SIM cards. Wi-Fi, GPS, Bluetooth, USB Type-C, 3G, and 4G are among the connectivity choices. People always needed tight security features such as Face to unlock and different parts. All the elements are spotted in the oppo. When we talk about the camera, we get the best oppo mobiles as we have in an iPhone.

All of Oppo's most excellent and top-rated mobile phones, as well as their costs, are listed under each device. Oppo is a Chinese electronics manufacturer that was established in 2001 in Guangdong. In 2004, the firm went worldwide, offering various goods like cellphones, Bluray players, portable media players, MP3 players, and LCD televisions.

This is the phone which is bought by this young generation as made with the specifications for fulfilling the needs of each individual. The business provides new features such as fragile phones, rotating features, and lightning-quick charging while maintaining relatively affordable pricing. Get it in the oppo mobile prices at ishopping.pk 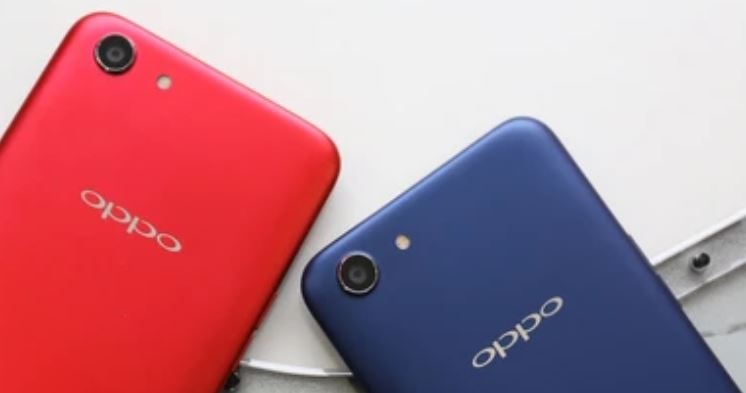 According to an IDC (international data corporation) survey from 2016, the firm was recognized as the number four smartphone brand globally and the number one brand in China due to its extraordinary hard work. The firm has been focused on creating breakthrough selfie technology for the last several years.

To achieve this goal, the business released mobile phones with an AI-powered front camera in 2017. Oppo has now ushered in a new age of selfie technology with this feat. With its unique designs, outstanding user experience, customer-centered product development, and most importantly, a mentality of relentless pursuit of quality, Oppo is always aiming to win the hearts of its consumers. Just at ishopping.pk get to know about mobile prices from mobile dealers oppo. Lastly, looking for local mobile shops? Insanely slim phones oppo mobiles at very reasonable prices.

Why buy from us?